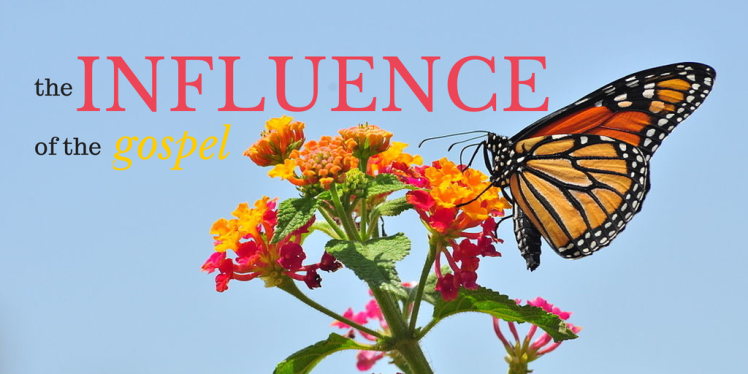 One of my son’s best friends got married this past weekend. This young man spent many hours in our home and we enjoyed friendship with his family. So when I found a greeting card designed for the mother of the groom, I knew it would give me the opportunity to encourage my friend the week before their big event. For while it’s a joyful time when a son takes a wife, it also marks the day when his mother must step down from being the leading lady in his life.

While the groom’s mother is typically advised to wear beige and stay in the background, I wanted to remind my friend that she has played an important role in his becoming the godly man he is today. Of course, there have been other significant influences as well, but a mother is given a son when the cement is still wet.  Even before he has made his entrance into the world, a God given love for her child overwhelms her.  Along with his father, she is his first teacher; the one who feeds, bathes, trains, disciplines, prays and directs his heart during those pivotal years when character and values are being formed. And although her role shifts long before his wedding day, the influence of her life will be eternal.

Perhaps it was partly due to these thoughts that, in my recent reading through 1 & 2nd Kings in the Old Testament, a  particular phrase jumped out at me. With the introduction of each new king, along with naming his father, age, and the years the king reigned, it says: “His mother’s name was…..”

The fact that God included these women in the record of His Word seems to indicate the significance of their lives. Drawing from other places in Scripture we learn that, by divine design, women do make a difference in the lives they touch in one way or another. While a mother should never take too much blame or credit for the outcome of her child’s life, since each person is accountable for their own choices before God, we would still be wise to ask:  does the influence of my life point people to or away from Christ?

Sadly, as women, we often believe that in order to have any meaningful influence we must make a name for ourselves. To that end, the world assigns value to what women do, ignoring the fact that for centuries, the primary place of influence for women has been in the context of the home. Whether single or married, the relationships women nurture in their family and community are what, in the end, matters most. In God’s economy, while most of us will never make headlines or even get a nod from the world, through the course of casual conversations, working side by side, or encouraging and equipping others to live for God’s glory; one seemingly ordinary life can leave a mark that reverberates throughout eternity.

The Bible has a lot to say about the kind of influence that pleases God but it doesn’t seem to have much to do with our occupation, gifts, GPA, popularity, or marital status. The significance of our lives starts and ends with our relationship to God through His Son, Jesus Christ. God is glorified when we cease trying to make a name for ourselves and begin proclaiming and exalting His name wherever we find ourselves in life.

Where has God called you to exalt Him? In the midst of diapers, sleepless nights, two year old tantrums, or a  special needs child? Has God called you to be a light in the midst of co-workers who mock Him through their words and lives? Is your sphere of influence the commuter train, your neighborhood, or the other parents you share a bench with during your son’s basketball games? Be encouraged! Wherever God has placed you has been assigned, that He might use you as an ambassador of grace in the lives around you.

Have you embraced the place God has set you with glad surrender? Perhaps you find yourself in a place you never expected to be; a mother waiting for a prodigal to return, in a difficult marriage, single with a growing awareness of a ticking biological clock, or with health problems that interfere with enjoying normal daily life . What many fail to realize is that our greatest influence can result from being on our knees and trusting God in times of darkness.  In His wisdom, God often leads us to places of quiet desperation so that we will stop trying to influence people, circumstances, and outcomes, and submit ourselves fully to our sovereign, all-powerful, and faithful Lord.  Be encouraged! Your circumstances have been assigned by God to accomplish His purposes in your life and in the lives of others for His glory.

Last weekend a man and woman joined together so that, through marriage, they might glorify God through the influence of their lives as husband and wife. Noted in the wedding program, (just like each of the king’s mothers) were the names of the bride and groom’s mothers (and fathers), though many who came did not personally know them.  This reminds us that the true influence of our lives will not be known in this world. Only eternity will reveal how God used our prayers, obedience, quiet trust, and faithful waiting to accomplish His purposes for the glory of His name.

I’m thankful that Scripture gives us a little closer look into some of our foremothers’ lives who point us to Christ. Though they lived in different places and times, their influence still speaks to women of every generation who desire to walk in manner worthy of Him. We will take a peek at their lives next time.

Praise God that Jesus Christ redeems sinners and transforms us into women whose lives make a difference in the Kingdom of God. May we set our minds and affections upon Him so that, by His grace,  we will bring glory to His name.

Thanks for letting me share my thoughts with you,